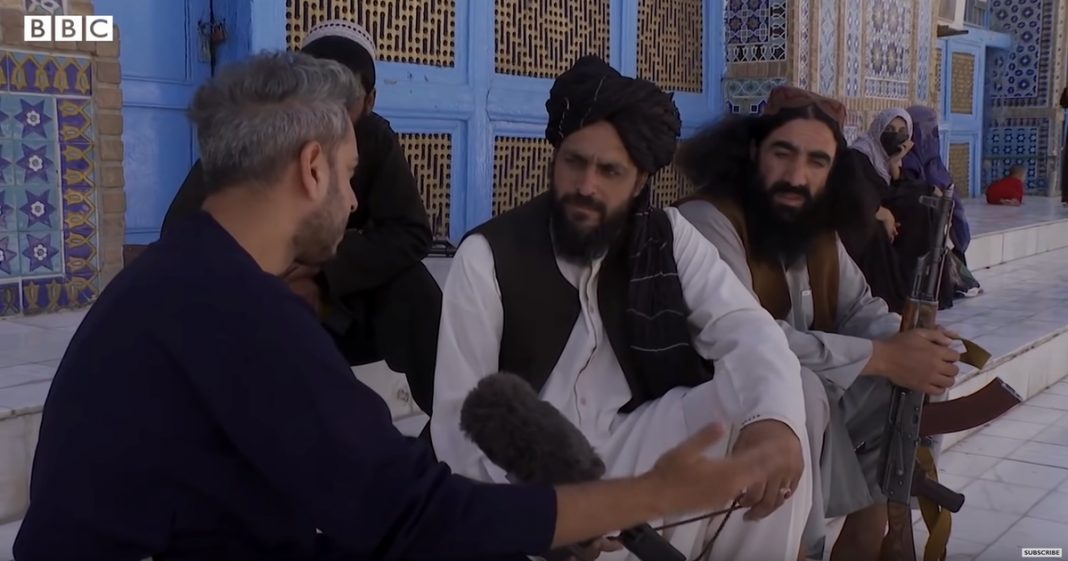 Democrats are becoming more authoritarian by the minute.

They no longer even pretend to stand for civil liberties.

Now Democrats are demanding that Americans pay for one cause they never asked for.

Open borders is a wildly unpopular position, but no matter what, Americans continue to get more and more immigration.

And after Joe Biden’s botched withdrawal from Afghanistan, America is being forced to take in tens of thousands of refugees.

On top of that, American taxpayers are being forced to subsidize their housing.

“The Biden administration is hoping to bring 95,000 Afghans to the U.S. over the next 12 months. Already, about 37,000 Afghans are in the U.S. and will soon need housing in about 46 states. In certain cities and regions, Afghans running into high housing costs — partially pushed up by the nation’s legal immigration levels that bring millions of new arrivals to the U.S. every decade, all of whom need housing and thus increase demand.”

Biden greatly expanded the refugee program upon taking office, but the American people are rarely asked if that’s something they wanted.

America always seems to bear the brunt of refugee resettlement.

Countries like Saudi Arabia do not take in any refugees, turning away their Sunni coreligionists.

Illegal immigration and refugee resettlement have become tools of the establishment.

“In California, Gov. Gavin Newsom (D) wants state taxpayers to foot the bill for the issue, requesting nearly $17 million to fund ‘cash assistance’ for thousands of Afghans who will be resettled in the state. Some of that funding would go toward providing housing for Afghans. A similar approach is being taken up in Massachusetts where elected state Democrats are asking taxpayers to provide $12 million in funding for Afghans to help them, among other things, with housing costs.”

Democrats look at crises as opportunities.

In California, homelessness has exploded, and the consequence has been significantly more funding for the homelessness industry.

“On the federal level, as Breitbart News has reported, House Democrats have approved a spending package that includes $6.4 billion in taxpayer money to fund Biden’s massive resettlement operation, which includes covering housing costs and providing cash assistance to Afghans after they arrive in the U.S.”