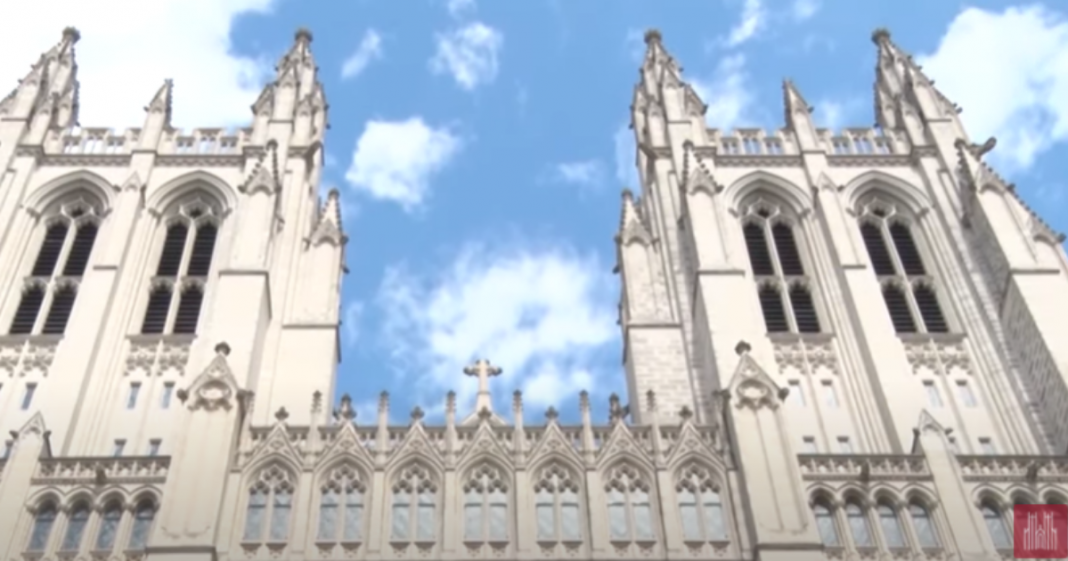 Now is a very scary time to be a Christian in the United States.

Unlike any time in recent memory, Christians have come under attack, and many are afraid to even go to church on Sunday morning.

Just like these terrified Christians whose pastor says are being targeted by “professionals” in one insanely violent city.

For Christians, the United States is beginning to look more like the Roman Empire

The sad truth is, the United States is becoming a more secular nation by the day due to anti-Christian leftists seizing power across the land and banishing God from public life.

As a direct result, fewer and fewer people are going to church, and fewer young people than ever identify as Christians.

To make matters worse Christians have come under attack in almost every corner of America, and there has not been a more dangerous time to be a Christian in recent memory in America.

One place in particular that has proven to be a hotbed for religious persecution and high crime in general is the city of Los Angeles, California.

In fact, thieves just recently broke into the Revelation Church of God in South Los Angeles and stole over $50,000 worth of equipment including five TVs, three monitors, four computers, and a drum set, ABC 7 reported.

According to Revelation Church of God’s Pastor, Ryan David Sims, “When [the deacon] came in, he noticed the front door was knocked in,” Sims told reporters “It seemed like they were either professionals and they knew what to do coming in, or they knew what we had and they were ready and prepared to come in and dismantle.”

Sims went on to graciously say, “My hope for the people who did this … of course justice is justice, but if there’s a way somehow for God to get to them or we can get to them to change them so they don’t do it again, that’s what we’re here for.”

Sims stated that this was not the first time his church has been targeted.

What happened to the Revelation Church of God in Los Angeles is happening to churches across the nation, and the world for that matter.

This is in part due to many major police departments, including the LAPD, being gutted by the socialists who are running most American cities into the ground.

Churches are a target because they often have cash, televisions, and other expensive office equipment inside, and are usually not heavily guarded.

It takes a real low life to rob a church like this, especially considering that churches such as the Revelation Church of God give so much to the community.

Now more than ever, cities like Los Angeles need churches and stronger communities of believers, and robberies like this severely handicap the important work these ministries do for the downtrodden.

As Pastor Sims said, let’s hope that these thugs find God one way or another, because what they did is absolutely reprehensible.