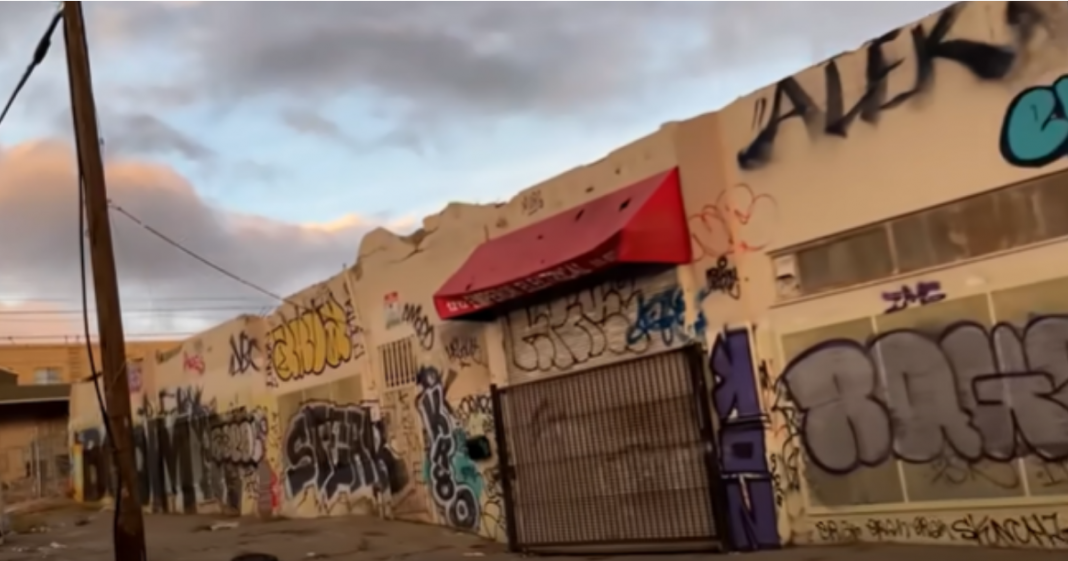 Democrats are waging a losing battle with reality.

They think they can do whatever they want and suffer no consequences.

And a Democrat-run state is about to implement one policy that will wreck its economy.

California Democrats currently have a supermajority in the state legislature, which means leftists in the state are able to pass just about any crazy idea they want.

The legislature recently passed the so-called Fast Act, which would pay fast-food workers $22 per hour, and Gavin Newsom is contemplating whether or not to sign it into law.

Even air-headed Newsom likely understands that such a move could further tank the economy of the state.

The Wall Street Journal reported that “restaurant operators and business advocates mobilized Tuesday to try to persuade California Gov. Gavin Newsom to veto a bill that would set wages for fast-food workers, a move they said could increase costs and set a precedent other states and cities might follow. The effort is being pushed by franchise owners, including many who would have to take on the cost of paying workers a minimum wage as high as $22 an hour starting next year, set by a government-run council created by the bill. Chains that operate their own restaurants, such as Starbucks Corp., Chipotle Mexican Grill Inc. and In-N-Out Burger, would also be affected.”

Economists have known for many decades that minimum wage laws lead to increased unemployment because the true minimum wage is zero.

If businesses cannot function at artificially inflated minimum wages, they cut back on employees.

Leftists have argued that increases in minimum wages do not lead to higher unemployment, but their scant evidence is based on small, incremental increases in particular areas.

However, that does not take into account the reduction of hours for employees, or rollbacks in employee benefits.

Also, the additional costs get passed onto consumers through higher prices, and those consumers include the employees who may have seen a small bump in pay.

Increasing the minimum wage from $15 to as high as $22 would be horrific for restaurants, particularly smaller establishments that cannot absorb the higher labor costs.

The way to avoid disaffecting American teenagers and young-adults is to put them to work.

But enacting laws that cut them out of entry level positions is the way to guarantee that.

The immediate effect from such policies will be wage pressure on jobs higher up the career rung.

But it won’t be that higher-skilled, older workers can start demanding higher salaries. In reality a big chunk of the workers previously making $22 an hour at more difficult jobs will recognize they can have far less responsibility and earn the same thing.

Negative impact would reverberate throughout the economy

And the train will continue off the rails from there as adjustments drudge their way up the job ranks.

Meanwhile the kids who previously worked the fryer and register will find themselves joining the already far too large ranks of young people with no spending money and plenty of time on their hands to find trouble.

A boon for Uhaul?

Productive workers and businesses are already fleeing California due to heavy taxes and the burdensome regulatory environment.

This would only make things worse.

The Journal added that “[Blair] Salisbury, the California restaurateur whose family owns the full-service El Cholo Restaurant chain, said that if big fast-food chains are required to pay higher wages, that could make it harder for smaller restaurant operations to compete. ‘Now that poor guy won’t be able to find employees because they will be working for the ones that pay more,’ he said.”

Leftists do not care about this.

In fact, the socialist magazine Jacobin once wrote a piece entitled “Small Business Are Overrated.”