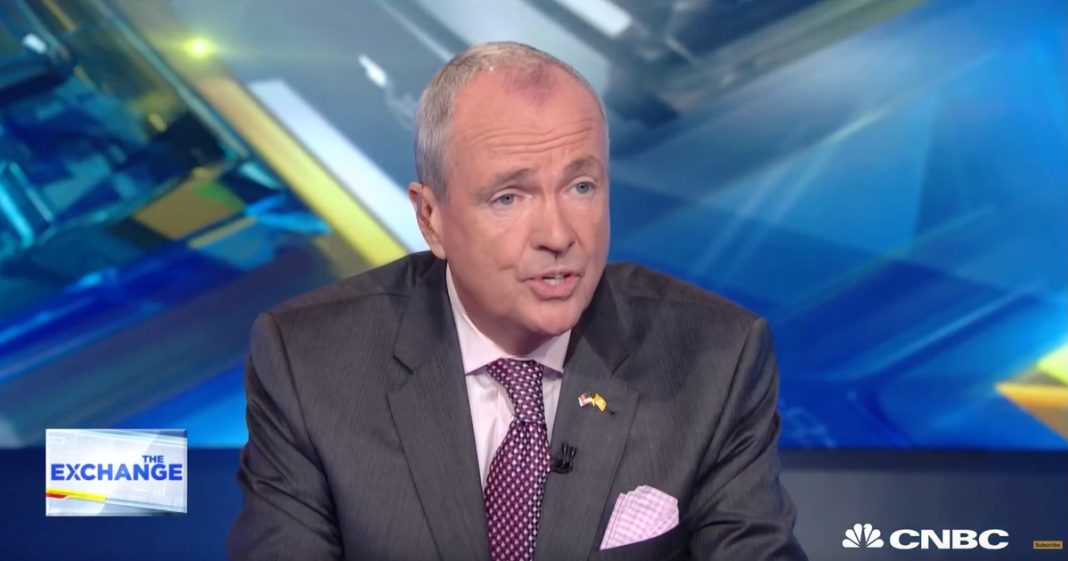 He issued a challenge for anyone to defeat a slew of bad bills with logic.

Second Amendment advocate Colion Noir took it and smashed it with one brilliant – and hilarious – plan.

Colion Noir is one of the most articulate conservatives focused on protecting the Second Amendment.

So when New Jersey Governor Phil Murphy introduced a batch of anti-Second Amendment bills, Noir was all over it.

In a speech, Murphy made some bold claims he couldn’t possibly back up.

“Every single one of these bills is fully consistent with the Second Amendment,” Murphy said. “So don’t buy that argument. I challenge anyone who hasn’t raised their voice in support to put forth a single coherent argument against any of these bills.”

“Governor Murphy, don’t hit me with a good time! You want a single coherent argument against these bills?” Noir started.

He then listed an insanely long list of gun regulations already in place in the Garden State.

After pointing out that owning guns is a right and not a privilege in America – and that the governor’s “safety” plans hurt the poorest people who need protection the most – Noir put the requirement to lock up all firearms not in use under a microscope.

He pointed out that according to a gun control organization, there were 2,070 unintentional shootings involving people 18-years-old and younger.

Meanwhile, over the same period of time the number of children under the age of five treated in the ER for accidental poisoning was about 61,500.

“So if the law is about keeping kids safe, where is the safe storage of poison laws?,” Noir said. “There are no laws that threaten to prosecute people who don’t lock up the detergent, medication, or antifreeze.”

He then pointed out that we have education and use basic guidelines to prevent accidental poisonings.

And that’s exactly why we should have gun safety education in school.

“How about you teach firearm safety in schools? So even if a child comes across a gun, they know not to touch it or educate them enough about guns so that it removes curiosity,” Noir said. “Y’all are willing to teach toddlers about sexual identity, why not teach them about gun safety? I’ll tell you why. Because, once again, this is not about safety. It’s about making legal gun ownership so difficult that you won’t want to do it.”

It will certainly be a cold day in hell before leftist educators controlling American schools encourage students to gain a healthy respect for firearms and the Second Amendment.

But Noir has the right idea.

If parents and other adults don’t teach the next generation about firearms on their own, we are likely to lose the heart of the Second Amendment and our freedom along with it.