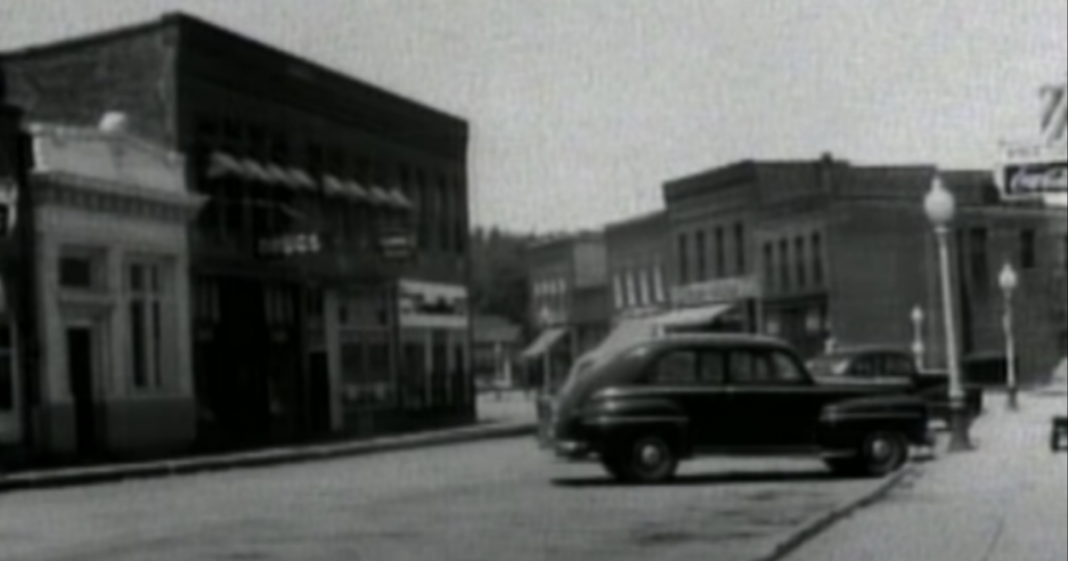 As islands of sanity trapped in a sea of blue state madness, more conservative communities are taking extreme steps to protect their families.

Now another small city is declaring itself a “constitutional republic.”

And employees in these “sanctuary cities” face a firestorm of criticism from people who don’t even have a stake in what happens in their part of the world.

A small northern California city that’s been hammered by natural disasters made possible by government mismanagement is joining the ranks of defiant local governments across the nation refusing to enforce unconstitutional mandates from their state or federal government.

The community of about 19,240 people has been struggling for years thanks to a dam spillway failure in 2017 and the Camp Fire in 2018 that wiped out most of Paradise, California.

This summer, a severe drought even shut down Lake Oroville’s hydroelectric power plant this past August.

But no matter how many hits the local economy takes, what really got local leaders fired up was when government overreach started to directly target their children.

“Now that the mandates have gone from not just putting something on the outside of your body or modifying how you run your business, but now shoving something inside your body that nobody knows the long-term effects of, that’s just like, OK, now you’re, in my opinion, crossing the line,” Thomson, who is also a local pastor, said.

The city’s decision to refuse to enforce any government mandate that amounts to unconstitutional overreach has attracted more attention than city leaders likely expected.

City council members have been overwhelmed by the sheer number of calls.

While some are calling to voice their support, the Chamber of Commerce president says he’s heard plenty of expletives.

Even in relatively conservative areas, there are still those who will tell you that anyone opposed to mandatory masks and vaccines are out to kill everyone they meet.

Supreme Court precedent dating from way back in 1868 called “Dillon’s Rule” established the legal concept that local governments are essentially completely at the mercy of their state governing body.

However, in recent years that idea has been challenged as more than 400 local governments have declared that they won’t enforce state gun control laws that violate the Second Amendment right to bear arms as guaranteed in the federal Constitution.