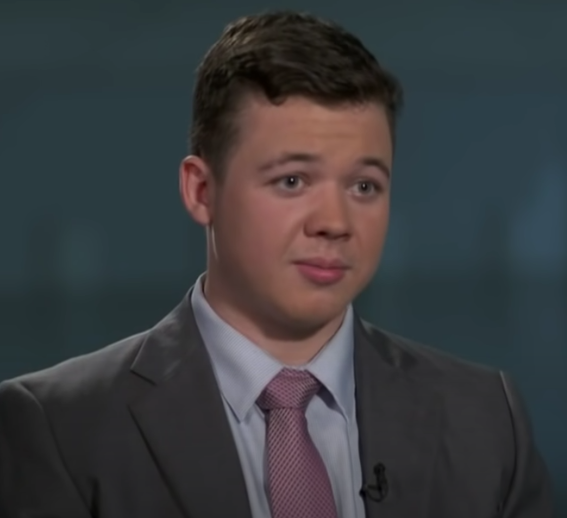 Kyle Rittenhouse was exonerated in a court of law, but the backlash he faces as a prominent conservative teen is only getting worse.

Jurors sided with his defense attorney, ruling that the 17-year-old was defending himself when he shot and killed two men during a Black Lives Matter riot last year.

But now he faces mob “justice” that may lead one university to do something unthinkable to Rittenhouse.

“Even with a not-guilty verdict from a flawed ‘justice’ system, Kyle Rittenhouse is still guilty to his victims and the family of those victims,” A statement posted by a group of Arizona State University students reads, “Join us to demand from ASU that those demands be met to protect students from a blood-thirsty murderer.”

In an era where feelings trump facts, the group of students are working to keep Rittenhouse – who is currently taking online classes – from ever getting a chance to step foot on campus.

While Arizona turned blue in 2020 for the first time since 1996 – and only by a slim margin – America’s college campuses are notoriously hostile places for conservative students.

No surprise the “coalition” of students include “Arizona State University Students for Socialism,” “Students for Justice in Palestine,” and a “Multicultural Solidarity Coalition.”

But leading the charge is a radical student group most Americans probably never heard of: Mecha de ASU.

Information about the group and their mythical countries swirling on the Internet sound like fairy tales, but no doubt, these days truth is stranger than fiction.

These radical groups of students have designated themselves as the social judge and jury for Rittenhouse and, according to a Washington Examiner article, are demanding that the university kick him out of school, as well as release a statement “condemning Rittenhouse and white supremacy, reaffirming support for the Multicultural Center, and redirecting funding from ASU’s police department to the Multicultural Center.”

This is yet another example of radical leftists trying to push for concessions even when there’s nothing for the supposed “other side” to concede.

Not only is Rittenhouse no “mass shooter,” as they describe him – there’s also zero evidence he has ever been any sort of white supremacist – as the judge pointed out during his trial.

Furthermore, the whole situation can’t possibly have anything to do with ASU’s police department.

In fact, the whole situation would be entirely laughable, if it weren’t for the very real dangers groups of students like these pose to Rittenhouse and thousands, or even millions, of young conservative college students who set out to prepare themselves for the future.

Sadly, most will find themselves spending tens of thousands of dollars to walk into a politically correct minefield when all they wanted was a decent career.