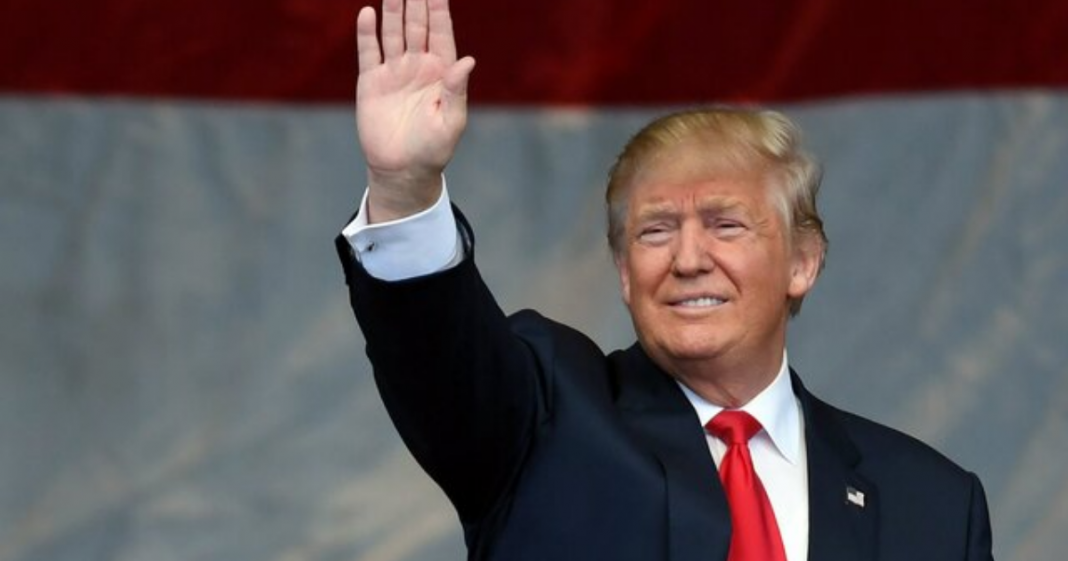 But a whole lot of wealthy Democrats don’t really mean it.

And Donald Trump managed to flush them out with a tax that targets the extremely wealthy – and now that they’re in charge it’s one of the first things to go.

The Republican tax reform passed in 2017 under Trump’s watch included a limit on what’s known as the SALT deduction.

However, Joe Biden’s Build Back Better plan’s second largest budget item (after indoctrinating preschoolers) is a $280 billion tax break for the ultra-rich – primarily in blue states.

The SALT tax is a discount off federal income taxes for taxpayers who live in areas with high state and local taxes.

Ironically, while the massive Build Back Better spending plan is billed as help for middle class America, as Brad Polumbo put it in his Newsweek piece, “it actually almost exclusively benefits the rich.”

That’s because the benefit kicks in only for those who itemized their taxes and are paying more than $10,000 in state and local taxes after all their deductions are taken into consideration.

The Tax Policy Center calculated 40% of Americans don’t make enough to benefit from it at all.

And, as Polumbo points out, when one group gets a break, another foots the bill.

No doubt, the groups paying are the same people Democrats are constantly trying to convince they’re saving from greedy Republicans.

“Yet what makes this Democratic hypocrisy so sinister is that, as written, the plan currently cuts taxes for the rich while burdening millions [of] working-and-middle class Americans with new taxes,” Polumbo writes. “President Biden repeatedly promised not to raise taxes on anyone earning less than $400,000. But the Build Back Better plan nonetheless includes billions in new taxes, such as increased taxes on nicotine products, hitting smokers—a group that’s disproportionately poor and racially diverse.”

Currently, the median income in the United States is estimated at about $79,900 nationwide.

That means the “average” middle class American would need to more than triple their income to benefit from the “tax relief” Democrats are supposedly giving them.

Maybe the problem for leftists in charge is a matter of perspective.

No doubt plenty of Bill Gates’ “poor” friends will make out on this deal.