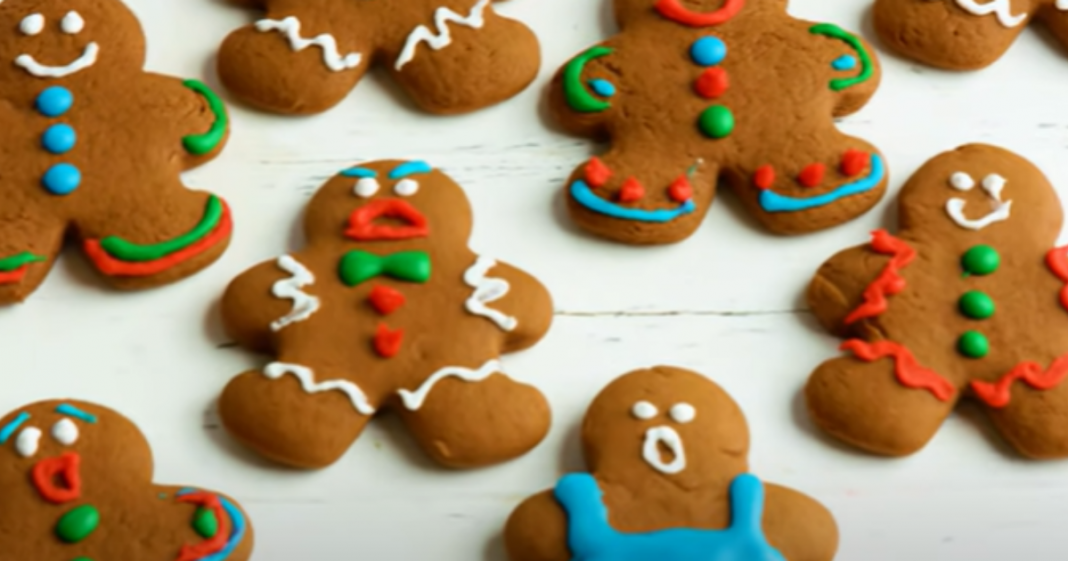 Nothing beats homemade food . . . especially cookies straight from the oven, made from scratch.

Unfortunately for small business owners in this backwards state, the government is escalating the war on Christmas by declaring a war on cookies.

In the ultra-far left state of Rhode Island, the state’s Health department has been tasked with going after soccer moms and other talented bakers who wish to sell their baked goods.

This is what Rhode Island calls the “cottage-industry” aka people producing food items from their home kitchens.

And thanks to the Rhode Island Department of Health, this cottage industry is outlawed for all non-farmers in the state, which accounts for nearly 99.99% of Rhode Islanders.

One successful suburban mother found this out the hard way.

Kara Donavan of Portsmouth, Rhode Island had a booming sugar cookie business after friends and family began to ask for her to cater events with her famous cookies.

Things were going very well for her and the extra cash proved useful to help to pay for her child’s expenses.

But then the state got a whiff of what she was cooking up and shut it down immediately due to “health concerns” despite no health or safety concerns existing nor any inspections having taken place.

As it stands, Rhode Island is the only state in the union to enforce such regulations.

These laws and regulations in Rhode Island are a prime example of business-killing measures that are causing people to close shop and leave the state.

It is hard to imagine a law more un-American than this.

If lawmakers in Rhode Island have any sense, they will overturn this law immediately.