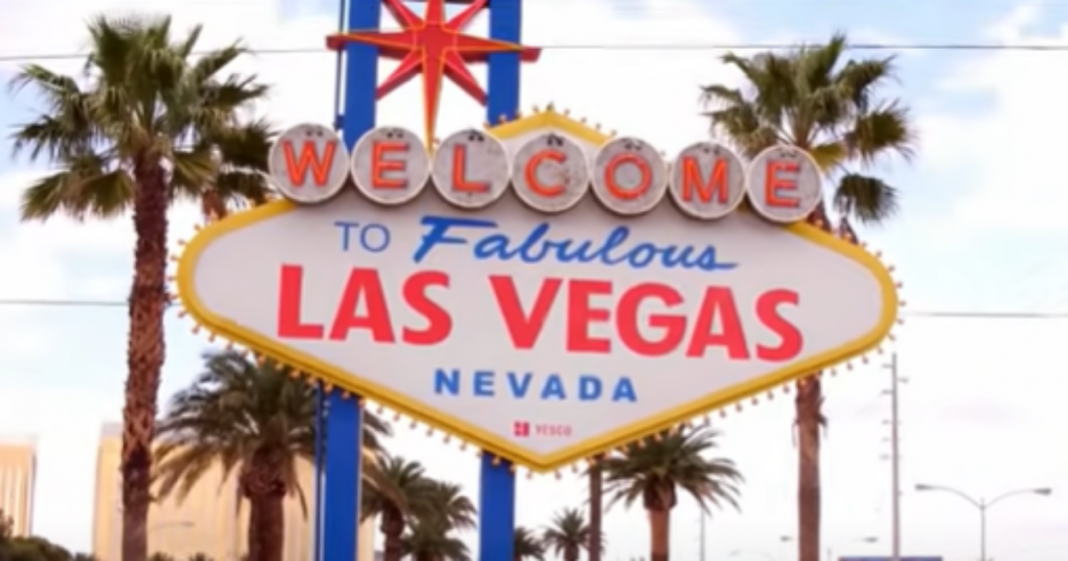 Of all of the fast-food restaurants out there, In-n-Out Burger undoubtedly has some of the best burgers and fries.

Not only is their food good, but their service is impeccable and the facilities are almost always clean.

But this one In-N-Out employee took things to a whole new level when he helped law enforcement take down this thug.

There is no way to sugarcoat it, the western part of our nation is an absolute mess right now.

Decades of Democrat rule have led to overwhelming crime rates, sky-high taxes and costs of living and homelessness.

One city, in particular, that has seen a massive wave of homelessness and crime is Las Vegas, Nevada.

Las Vegas has always been a city that has attracted a seedy crowd, but as of late, those seedy individuals have planted their roots in Sin City.

And of course, the radical leftists who have invaded this city have made everything much worse.

It is impossible to walk down any major street in Las Vegas without stepping over hordes of drug-infested bums.

Nearly every day there is some shooting or string of homicides.

In response to this wave of crime, the radical leftists running their city reacted by condemning the police and incentivizing even more bums and thugs to move into their city.

If that sounds stupid to you, it’s because it is.

And just the other day, Las Vegas saw yet another deadly attack on its streets after an everyday argument on a public bus.

A notorious career criminal by the name of Emanuel Beccles got into a verbal argument with another man on the bus.

Instead of walking away like a civilized human being, Beccles could not control his rage and went on to stab the victim to death with a 10-inch knife.

Thankfully, an attentive In-N-Out employee witnessed the stabbing from across the street and jumped into action.

The employee forced Beccles to the ground, giving police officers ample time to arrive on the scene and detain Beccles.

If it were not for the quick thinking, attentive employee, this violent criminal could easily be still roaming the streets, looking for another man to stab.

It is well-known that In-n-Out Burger is owned by conservatives, and it should come at no surprise that their business is thriving.