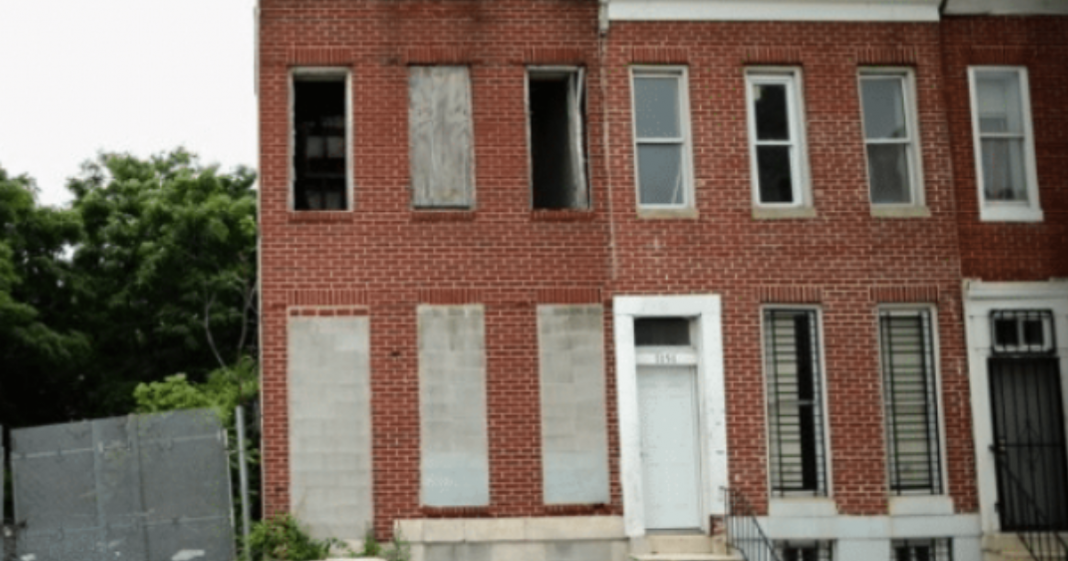 Crime in this nation has gotten very out of hand . . .

Gone are the days of enjoying a night on the town or going to the store in peace.

But in a crazy turn of events, t​​eens in this crime-infested city crashed into the last person they expected after stealing a car.

Of all of the dangerous and crime-filled cities in America, Baltimore, Maryland is among the worst.

Granted, Baltimore has always had a bad reputation for its crime, but following the race riots of 2020, this crime surge only got worse and worse.

A prime example of how insane Baltimore’s crime surge has gotten occurred just the other day.

While a woman was letting her car warm up outside of her residence in a suburb of Baltimore, a couple of criminals jumped in and stole the car.

The woman’s husband then took it upon himself to track down the suspects . . . but as soon as the suspects got a whiff of what was happening they began opening fire on the man.

But these criminals did not last long.

After just several minutes, these geniuses crashed the stolen car into a police cruiser and took off.

Fortunately, no police officers were hurt in the crash, and the criminals missed their shots, leaving the victim of the theft unharmed.

The two suspects were quickly caught by police and were found to have massive amounts of marijuana and three guns on their persons.

As it stands, it is unclear what charges these suspects will face, but due to Maryland and Baltimore’s “criminal reform” – i.e. pro-crime policies – they will likely spend little to no time in jail.

And it will not be too long before they are back on the street terrorizing their community.

This story may seem crazy to some, but it is just another day in Baltimore.