Perpetrators of one stunning crime got a jaw-dropping punishment 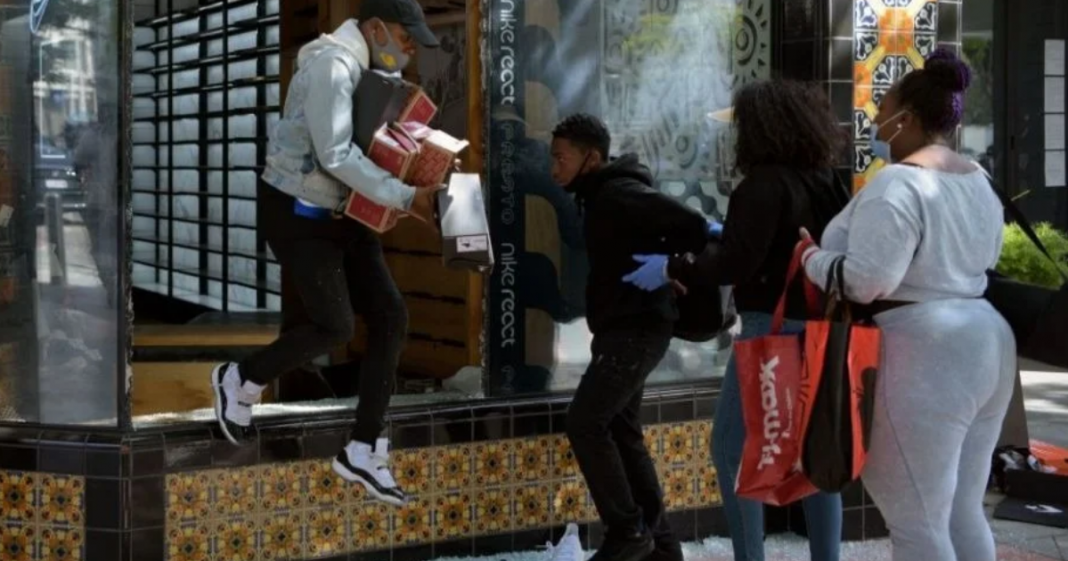 Crime in Democrat-run cities has spiraled completely out of control.

Even liberals are getting fed up with the increased lawlessness.

But perpetrators of one stunning crime got a jaw-dropping punishment.

Violent crime has spiked across the country in large part due to Democrat policies and extreme rhetoric such as “defund the police.”

In 2020, crime increased a whopping 30%, the highest single-year increase in history, thanks to the rioting and looting that was allowed to take place in Democrat-run cities across the country.

Sadly, the trend is not reversing.

It’s gotten so bad, progressive Mayor London Breed issued a fiery speech that sounded like a reckoning for criminals.

However, far-left District Attorney Chesa Boudin has other ideas.

Boudin, one of the radical prosecutors funded by George Soros, said mass looting was unacceptable, but his office is letting the perpetrators off with a slap on the wrist.

Don't forget how "outraged" Chesa was by the Union Square looting… https://t.co/a182uWPQkm

Democrats’ pro-crime policies do not work.

Leftists have tried them over and over again, and the results have been the same.

When criminals are given free rein, crime reigns.

Several Bay Area Walgreens have been forced to close down due to massive theft.

Liberals in places like San Francisco are going to have to figure out just how much “progress” they’re willing to tolerate.