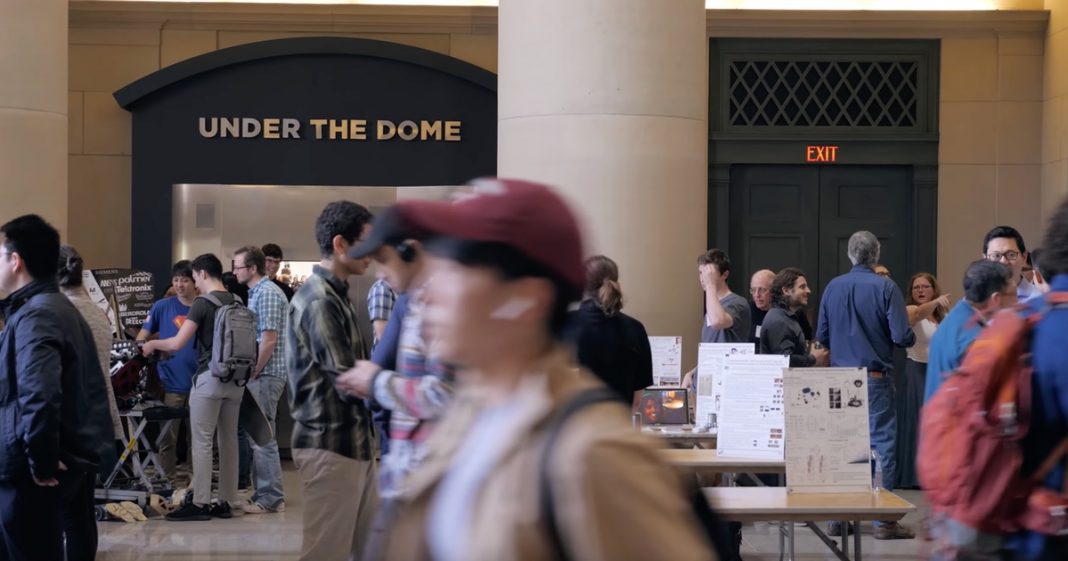 Commitment to D.E.I. or “Diversity, equity, and inclusion” has become nearly ubiquitous at the college and university levels in recent years.

Leftist dogma is both insidious and counter-productive.

But one prestigious university is quietly admitting its woke education policy doesn’t work.

For the last two years, MIT suspended its requirement that applicants take the standardized SAT or ACT exams.

What followed was that many minority students admitted on the basis of grades and recommendations alone were under-performing in their coursework.

And just recently, as a result, MIT became the first prominent university to reinstate the requirement that applicants submit SAT or ACT scores.

Naturally, The Washington Post, ever eager to trumpet the corporatist party line, ran an article called “Why MIT is an outlier in reinstating SAT/ACT scores for admissions” by Bob Schaffer, executive director of the National Center for Fair & Open Testing, an activist group which advocates for so-called “test reform.”

Schaffer claims, “MIT has supplied little data to justify its policy. The school even said that the decision to restore a test submission mandate was not based on the performance of the undergraduates who had been admitted without ACT or SAT scores. Rather, MIT appears to have relied on some unpublished historic correlations.”

But that’s completely at odds with what the MIT Dean of Admissions wrote in a blog post.

Stuart Schmill, the Dean of Admissions says, “Our research shows standardized tests help us better assess the academic preparedness of all applicants, and also help us identify socioeconomically disadvantaged students who lack access to advanced coursework or other enrichment opportunities that would otherwise demonstrate their readiness for MIT. Our ability to accurately predict student academic success at MIT is significantly improved by considering standardized testing—especially in mathematics. Thus, not having SATs/ACT scores to consider tends to raise socioeconomic barriers to demonstrating readiness for our education.”

So, after two years, the University finally admitted the obvious, that not considering test scores in the admissions process was counterproductive to prospective students’ success.

In fact, a 2020 study by a University of California task force found that standardized test scores are better predictors of success for students who are minorities or from low-income families because high school grades are often inflated, and admission application essays can be “coached” or actually written by hired helpers.

So contrary to conventional wisdom, test scores actually “level the field” for low-income or minority students who may not have access to the same networks of inflated grades or those who would write essays on their behalf.

Restoring standards and embracing merit isn’t discriminatory because it’s the only way a great school can find the best students.

Hopefully, this decision is the beginning of a trend for other colleges and universities.