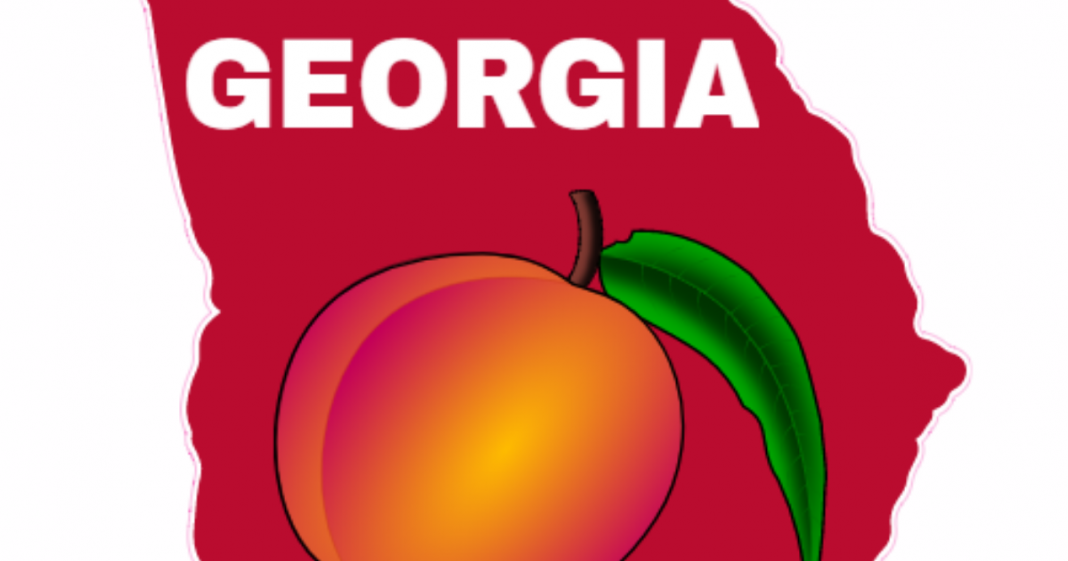 A state Republicans have controlled for most of the time since the mid-1980s is threatening to become solidly blue.

But a major battle for Governor is shaping up to challenge that assumption.

And one of Donald Trump’s top allies in Congress is fighting to win back his home state for conservatives.

The Governor’s race in Georgia has turned into something of a midterm proxy war as political groups from all over the spectrum champ at the bit to get their allies in power before 2024.

While Trump won Georgia by six points in 2016, it’s since turned blue and Democrats appear to be gaining traction.

Donald Trump is now in the middle of the fray calling out the current Governor for being a “RINO.”

And Trump is betting on former Senator David Perdue to deliver for him in the Peach State.

According to CNN, “Donald Trump’s recruitment of former Sen. David Perdue to take on Georgia Gov. Brian Kemp in next year’s Republican primary is part of a broader effort by the former president to install loyalists in the state with an eye not just on 2022 but the possibility of his re-run for the White House in 2024.”

In fact, the network reported, it may have been Trump’s idea in the first place.

“Are you going to run for Governor, David Perdue?” Trump asked the former Senator at a rally in September, adding that Perdue is a “great guy.”

In addition to calling the current Georgia Governor a Republican In Name Only (RINO), Trump has also called him, “very weak.”

Sonny Perdue may be regretting that appointment since it’s clear he’s on Team Trump – or at least was in 2017 when Trump made him the United States Secretary of Agriculture.

No doubt all eyes will be on Georgia with one of the Left’s biggest promoters of Black Lives Matters on the Democrat ticket.

Leftists are deliriously happy since Stacey Abrams recently threw her hat in the ring for Governor.

Abrams is a bestselling author of fiction and non-fiction – but it sounds like conservative Candace Owens isn’t convinced there’s much difference between the two.

During a recent Fox News interview Owens said, “I think that she’s one of those people that you can say is true to her soul, a Black Lives Matter activist, and I don’t mean that in a good way. I’m talking about, you know, illogically always throwing race into the narrative, thinks that she should be the first, that people should listen to everything she says simply because she’s a black woman and she really does have bad policies.”

Abrams lost to the current Governor, Kemp, back in 2018.

She’s likely to come to this rematch with deep pockets.

No doubt giving to a black, female candidate (who is into all the trendy leftist schemes to wreck America) will be the “in” thing to do in 2022.