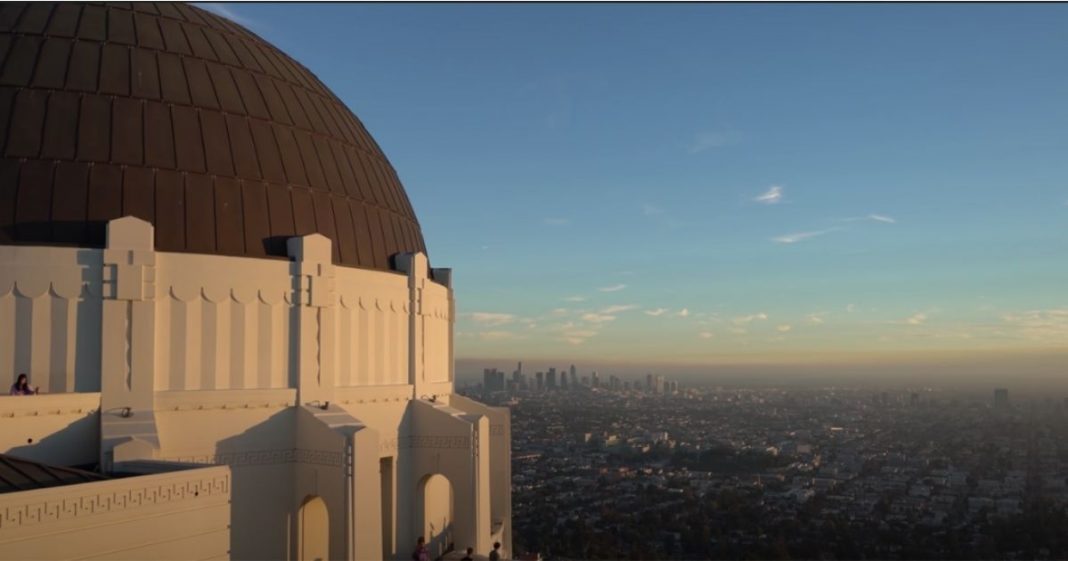 The Democrats are on shaky ground going into the Midterms.

But Speaker Pelosi just got bad news for this lieutenant that may guarantee she’ll get reduced to nothing but a former Congresswoman soon.

The battle for Mayor of Los Angeles is heating up.

Far-Left Democrat Congresswoman Karen Bass (D-CA) is close enough with House Speaker Nancy Pelosi (D-CA) that Pelosi still offered her endorsement to Bass after she announced she was leaving Congress to run for Mayor of Los Angeles.

The soon-to-be former Congresswoman is facing off against moderate Rick Caurso, who was a Republican five minutes ago.

Caruso switched his party affiliation because it’s the only way to get elected in deep blue pockets of California these days.

Bass had a double-digit lead on Caruso, but he has rallied to close the gap.

Fox News reported that “a new poll shows businessman Rick Caruso has significantly cut into Democratic Congresswoman Karen Bass’ lead in the race to be the next mayor of Los Angeles. According to the poll, conducted by the UC Berkeley Institute of Governmental Studies, Bass leads Caruso by just three percentage points among registered voters in the city, 34% to 31%, down from a double-digit lead she held over the Republican-turned-Democrat back in the summer. Among likely voters, however, Bass still holds a significant advantage over Caruso, leading with 46% to his 31% with just a little over five weeks ahead of Election Day. That margin, however, has also been reduced from a more than 20-point lead just last month.”

Democrats outnumber Republicans two-to-one in California, but if Caruso can peel off some partisan Democrat support, he will assuredly sweep with Republicans.

Caruso has also gotten some endorsements from several celebrities who are sick of far-Left policies.

Rapper Snoop Dogg told Caurso, “You got my support…We’re a part of whatever you’re a part of, as far as bringing love to the community.”

Actress and singer Katharine McPhee, who is fed up with crime in the city, wrote on social media, “I blame every single one of you woke voters…Seniors getting beat up while walking. Keep voting for this. What a sad state this city is in…[Getting mugged] is literally my worry and thought every time I go out now. We need [Rick Caruso]…What’s this world coming to?”

With violent crime and homelessness on the rise, Caruso has a real shot at becoming mayor of Los Angeles.

Anyone who travels to L.A. will be greeted by homeless encampments all over the city.

It’s an absolute disgrace and a failure of far-Left policies.