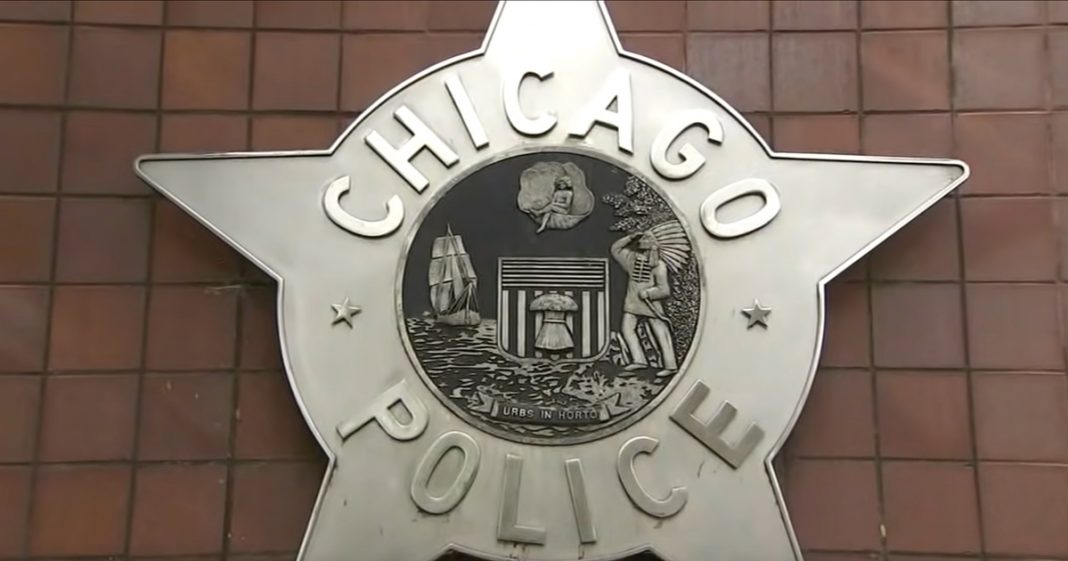 America is in a very bad place after years of out-of-control crime.

The surge in crime America is seeing has been caused by the Left and their violent rhetoric, and things are only getting worse by the day.

And in Chicago, Lori Lightfoot’s hateful rhetoric has spurred another attack.

Chicago is becoming more dangerous by the day

When it comes to dangerous, crime-infested cities in America, few are as bad and as deadly as the city of Chicago.

Over the years Chicago has earned the dubious nickname “Chiraq” due to its similarities to war-torn Iraq.

But what just happened in the Chicago area community of North Lawndale takes the crazy cake.

According to the Chicago Sun Times, at a Chicago police facility in North Lawndale, an unnamed crazy person managed to enter the building through a fire escape, and grabbed some guns while many of the officers were in training.

He was immediately caught and foolishly pointed these guns at officers who opened fire on him.

In fact, some officers thought he may have been a part of a training exercise, but it was quickly determined that he was trespassing.

None of the officers were seriously hurt, although one did twist an ankle, and is going to be okay.

The suspect did not die and is listed in good condition, however, this could have easily gone in a much different direction.

It is nothing short of a miracle that nobody was killed or seriously hurt during this criminal encounter.

Acts of random violence and brazen attacks on police such as this are an everyday occurrence in cities such as Chicago, and there is no end in sight.

Crimes such as this one show just how emboldened and reckless criminals have gotten in recent years, and thankfully no officers were slaughtered by this mad man.

The worst part of this wild break-in is that the odds of the suspect being held accountable for his actions are slim to none.

Thanks to the leadership of Lori Lightfoot and her cronies in Chicago, Chicago has become significantly more dangerous and unstable.

Lori Lightfoot seems to have a hatred for civilized society, and every chance she gets she makes inflammatory comments against the police and her political rivals.

Chicago has become an epicenter of violence and depravity under her watch, and without a doubt, she is one of the worst mayors in America, and likely one of the worst in the history of the city of Chicago.

The only way for Chicago to reverse course is to remove whack jobs like Lightfoot from office and give police the resources they need to effectively do their job.

The people of Chicago deserve better than to live their lives in a constant state of fear and panic, and the time to clean off the streets is way past due at this point.