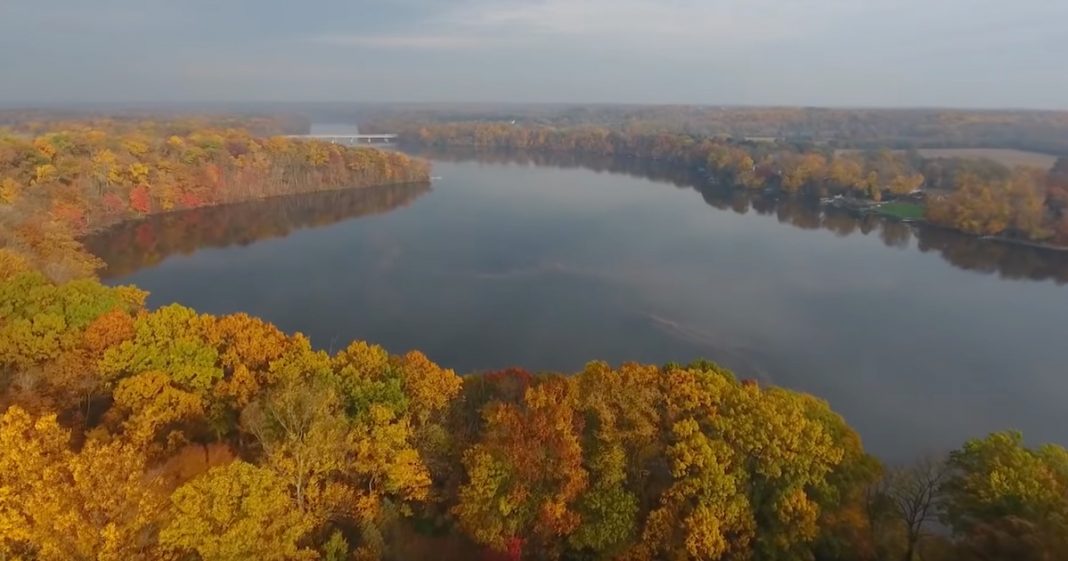 In the middle of a crisis, you can count on leftists to make everything exponentially worse.

The skewed priorities of an elite political class are on full display in one blue state.

And if politicians get their way, they’ll make winter heat completely unaffordable for the average family.

Radical climate activists seem to have something against most humans – and they’re determined to create all kinds of chaos in Vermont.

These days “climigration” is a buzzword in Vermont where residents in the second-least populated state in the nation are likely to get overrun by New England residents who are in a hurry to escape – mostly imagined – climate related disasters near coastal population centers.

While the state currently has less than 650,000 residents, leftist hysteria is already taking over.

First up on their agenda: destroy small businesses and make life unaffordable for average families.

A “Clean Heat Standard” bill being considered by legislators stands to drive 10 to 50 home heating fuel dealers in the state out of business.

It’s a move that would cost hundreds of people their jobs and leave families scrambling to find new heating fuel suppliers.

One fuel dealer testified before Vermont’s House Energy and Technology committee saying that the lawmakers’ complex and strange mandates to generate or buy the so-called “clean heat” credits, “will put us out of business. We’ll be out of business day one. […] We’ll just be gone.”

He also explained that the lawmakers’ plan will cause the price of propane – which many households in rural areas depend on – to spike from $3.70 per gallon to $8 or $10 per gallon.

“The objective of the Clean Heat Standard, as well as other provisions of the Climate Action Plan created under the Global Warming Solutions Act, is to make it so prohibitively complicated and financially painful to do anything with fossil fuels (heat your home, power your vehicle, cook your food, maintain your yard, etc.) that you ‘willingly’ give up trying to do so,” Rob Roper, former President of the Ethan Allen Institute, wrote. “It’s a torture technique.”

Of course, the blue state lawmakers are busy trying to figure out how to make it harder for families to heat their homes even as Joe Biden managed to cause natural gas prices to skyrocket due to his terrible energy policies.

His diplomatic failures promise to compound as the market for natural gas becomes tighter as the United States and European countries embargo natural gas from Russia.

Ironically, while energy for winter heat has been one of the most significantly inflated expenses shouldered by Americans this year, anyone driving through large swaths of Wyoming knows exactly how much natural gas is already available right here in America.

Honestly, The Cowboy State would likely smell better if Biden would allow gas companies to put some of that gas to good use.