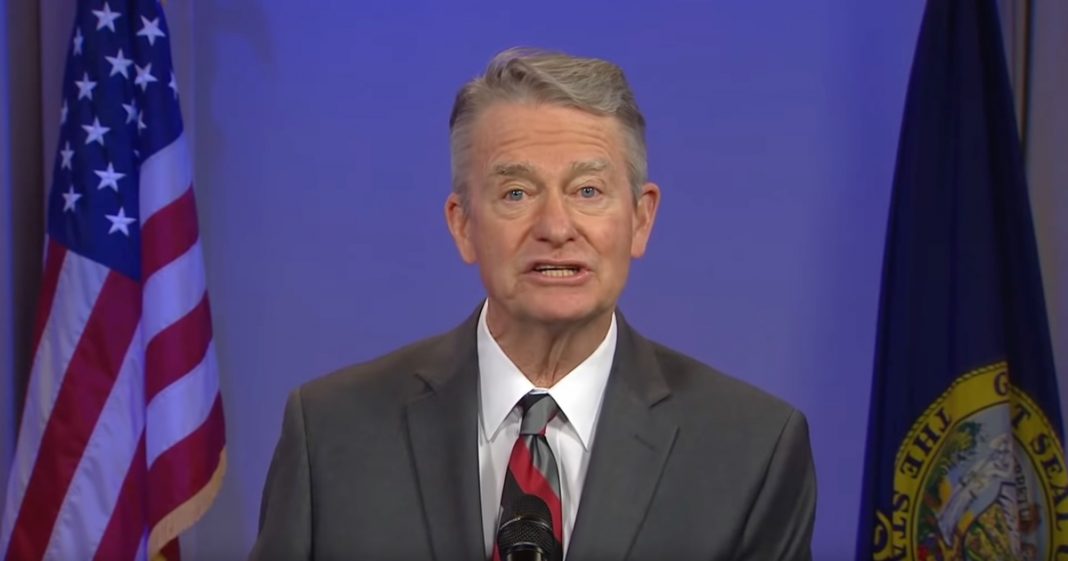 What started out sounding like a joke is picking up steam in one blue state.

Citizens in eight out of thirty six counties are asking a nearby conservative state to take them in.

It appears conservatives in these rural counties are dead serious about pushing their Democrat-controlled legislature to let them go.

“Rural Oregon is declaring as loudly as it can that it does not consent to being misgoverned by Oregon’s leadership and chooses to be governed as part of a state that understands rural Oregon’s values and way of making a living,” Mike McCarter, president of the group behind the Greater Idaho movement, told Business Insider. “We call on the Oregon Legislature to not dare to hold these counties captive.”

So far, eight Oregon counties, covering a vast amount of land in the western state, have officially voted to “explore moving to Idaho.”

Idaho Governor, Brad Little, has said they’re welcome to join his state, but he doesn’t expect it to happen.

“Greater Idaho organizers argued the proposal would be a win for all parties, including liberal counties in Oregon that would ‘be free of “low-income, Trump-voting counties,”’ and Idaho which would no longer be land-locked,” Business Insider reported.

Ultimately, the Greater Idaho organization wants more than three-quarters of Oregon’s land area to join Idaho along with a big chunk of northern California and eastern Washington.

They argue that the counties identified are, “suited to Idaho’s values, as proven by their voting patterns.” Adding that, “State borders should match this reality. The value of having the U.S. divided into states is to allow local governance to match the kind of government desired by the people in an area.”

Meanwhile, the urban areas around Portland, in northwest Oregon, carried the state for Biden even though twenty six of the state’s rural counties voted for Trump.

Share
Facebook
Twitter
WhatsApp
Email
Telegram
Previous articleOne unhinged Democrat just suffered a humiliating electoral defeat
Next articleMost towns in this blue state are now run by Republicans – could a shift be on the horizon?