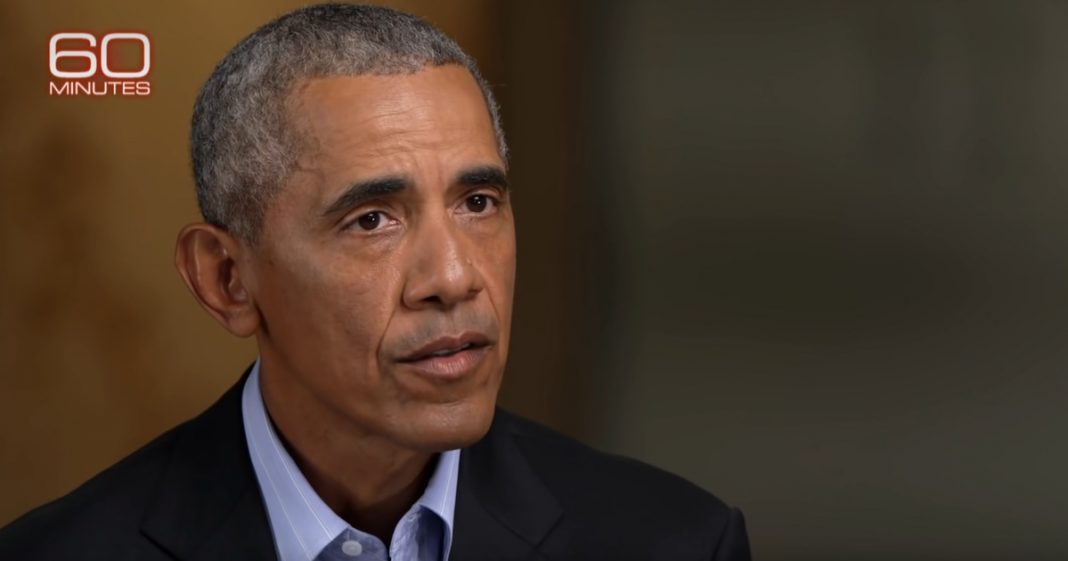 It wasn’t long ago that the Left was confidently (and smugly) convinced that their brand of politics was destined to be an unstoppable force.

The Emerging Democratic Majority was a widely cited 2002 book based on the premise (later recanted by one of the authors) that younger and more diverse voters would change the composition of the electorate and make Republican victories impossible.

Now Democrats are freaking out as a state that voted for Obama twice is drifting out of reach.

Democrats have been having a tough run in Florida.

The state that famously handed the Presidency to George W. Bush by a mere 537 votes in the contested 2000 Presidential election was for many years the quintessential “swing state.”

But that appears to be changing as Democrats lost the U.S. Senate seat and the Governor’s race in Florida in 2018 even as Democrats recaptured control of the lower House of Congress, and Trump’s 2020 margin in Florida increased to 3 percentage points, while losing the national popular vote by 4-1/2%.

Now, Democrats are in a panic and ready to pour $15 million into a campaign they’re calling “Blue Shift Florida” to try and stem the rising GOP tide.

According to POLITICO, “Florida Democratic Party Chair Manny Diaz contends ‘Blue Shift Florida’ is the start of an ambitious, institutionalized year-round effort that he has been touting since he took the helm of the battered party soon after Democrats were routed across the state in the last election. The idea, he said, was to create an operation that will remain intact after the elections and will be in place for the next presidential election in 2024.

‘We’ve been killed since 2000,’ Diaz told POLITICO, citing the razor-tight presidential election where George W. Bush narrowly edged out former Vice President Al Gore. ‘It’s been a real mess. My mission — my push — from day one is that’s not going to happen again.’”

What Diaz doesn’t mention is that Florida elected an America First champion in Governor Ron DeSantis, who currently sports a 56% approval rating while acting as a national movement leader on issues conservatives and Floridians hold dear.

Because of DeSantis’ success, it is very likely (and polling suggests) that Florida is poised to move even further to the Right in November.

As the Democrats have veered to the far-left on cultural issues, they have completely lost the working- class, and now indications are that the Hispanic community, a largely working-class constituency (particularly Cubans who have strong political clout in the Sunshine State) is also following suit.

Democrats are welcome to spend multiple millions in Florida, but when they prioritize radicalism in schools, liberty-stifling mandates, and a far-left environmental policy that leads to skyrocketing energy prices they are going to lose every single time.

You love to see it.