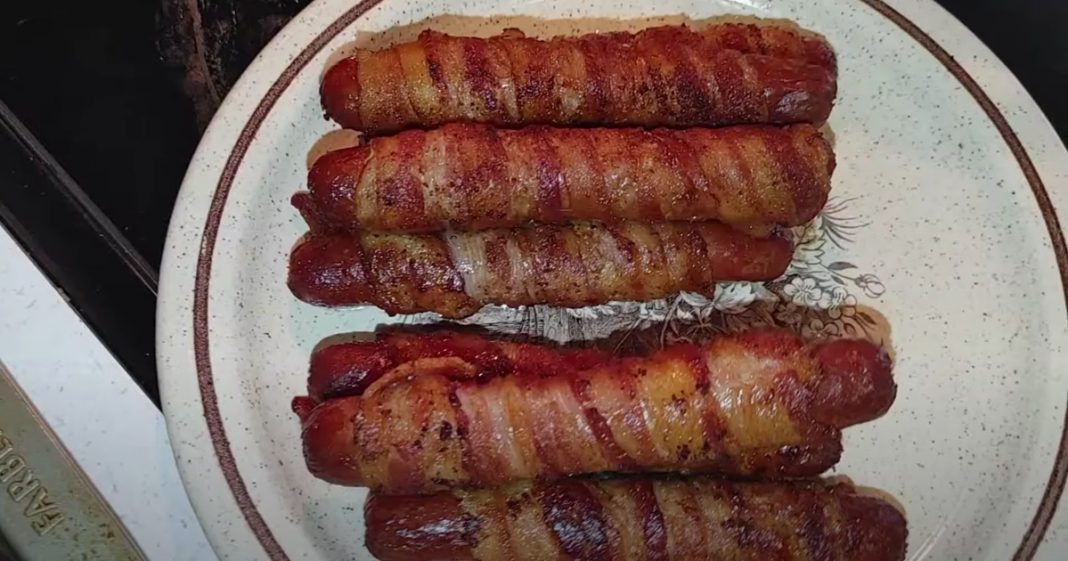 Leave it to Leftists to come up with the dumbest laws on God’s green earth.

But of all the idiotic laws in this nation, this has to take the top prize.

It’s without a doubt that leftists aren’t the sharpest knives in the drawer.

And when you have idiots writing laws, you get idiotic laws as a result.

And here are just a few examples.

In Colorado, you can’t collect rainwater.

Weird Law Wednesday: In Colorado, it’s illegal to collect rainwater. Apparently, rainwater belongs to someone, and that someone isn’t you. pic.twitter.com/74OZO4ZD4A

And in Massachusetts it is illegal to drink beer in a hospital.

What a bunch of commies!

But it looks like California now has a law in place that could be the worst of them all.

Back in 2018, a majority of California voters decided to vote for an animal welfare proposition.

The only problem with that is the fact that pig farmers don’t have the means to comply.

According to NBC News, only four percent of California’s hog supply can comply with the new law that is about to take effect.

So good luck finding yourself a nice piece of bacon or some hot dogs.

It’s just another reason why you would never want to live in or visit California.

And everyone can all thank Leftists and their voters for ruining the once great state of California.

Share
Facebook
Twitter
WhatsApp
Email
Telegram
Previous articleWashington, D.C.’s Leftist Mayor got caught red-handed lying all while she shows us again that its “rules for thee and not for me”
Next articleOne Democrat Governor is about to cause a riot after forcing every teacher in the state to get jabbed

rg_nicholas - November 23, 2022 0
Leftists never wait for details to emerge before jumping in with virtue-signaling hot takes. In the end they usually end up with egg on their...

Democrats’ gender insanity pedalers are terrified of one lawsuit that could blow up their...

rg_nicholas - November 23, 2022 0
Massachusetts Democrat, Sen. Elizabeth Warren is always ready to put on a show about going after any major company. But she can’t hide that her...

rg_nicholas - November 22, 2022 0
The left-wing echo chamber in the Hollywood entertainment industry is getting worse by the minute. Anyone with conservative views runs the risk of being ostracized...

Kathy Hochul has declared a war on this harmless tradition