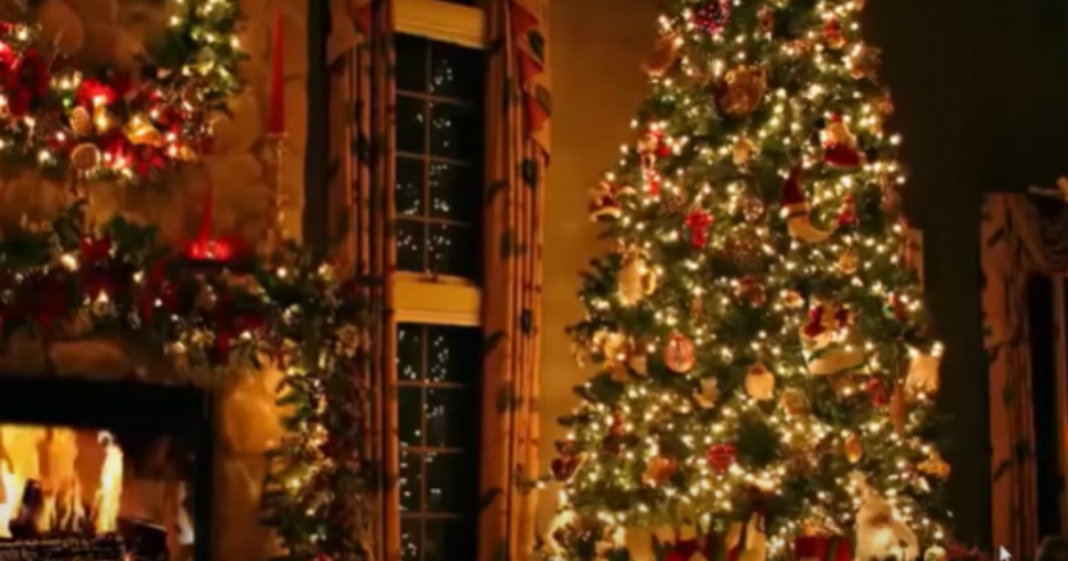 Christmas is right around the corner and the trees are up and the lights are glimmering.

But it seems not everyone shares in the excitement of the holiday season.

And an arsonist who set fire to Fox News’ Christmas tree was released thanks to this controversial policy.

When one thinks about a classic Christmas in New York City, thoughts of large Christmas trees, lights as far as the eye can see, and bustling stores come to mind.

But in today’s world this is only a fantasy.

Store fronts are largely dead, except for the occasional mass robbery, and to make matters worse, famous Christmas trees are coming under attack.

The Fox News Christmas tree is an annual tradition in which a 50 foot tree is decorated and lit up in front of Fox News’ headquarters in Manhattan.

But this year a homeless man and criminal decided he had enough of this annual symbol of joy and Christmas cheer and burnt the tree to the ground.

Fortunately, it does not appear as if anyone is hurt.

None of these misdemeanors required him to pay any bail, however, meaning he was able to leave the police precinct almost immediately.

This is a direct result of New York City’s pro-crime zero-bail policies put in place after the race riots of 2020.

And make no mistake, this was not an accident.

When asked about the attack the arsonist claimed he had been thinking about burning the tree down all day long.

This is what America has come to . . . putting violent criminals over our traditions and way of life.