A socialist actor said something infuriating about one crime spree 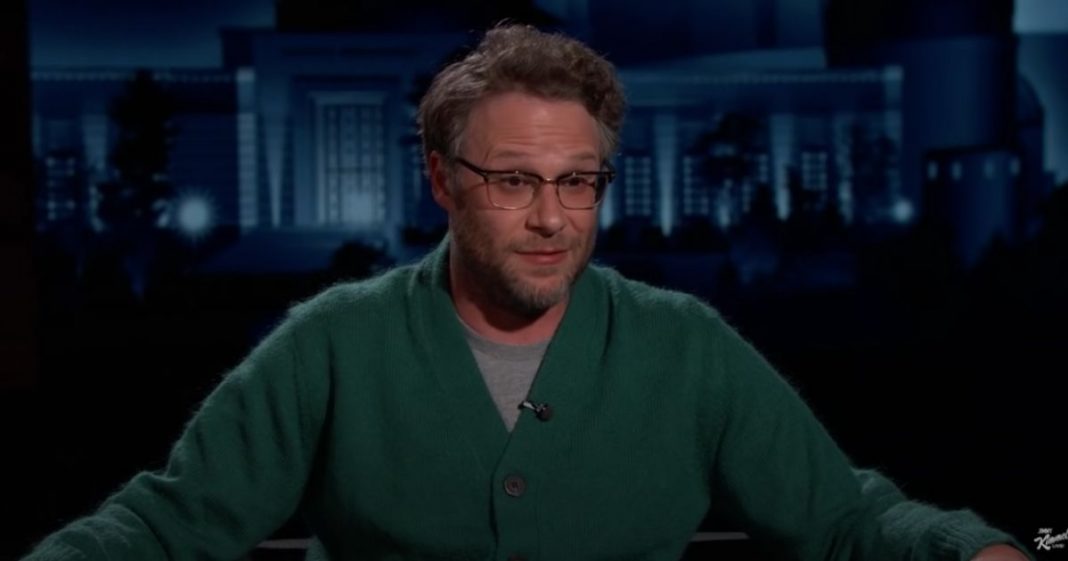 The Left have driven off the end.

They no longer feel the need to suppress their radicalism.

Now a socialist actor said something infuriating about one crime spree.

Crime is rising in cities across the country, especially in blue cities on the west coast.

San Francisco and Los Angeles have both experienced a rush of “flash mob” robberies at department stores.

But Hollywood actor and writer Seth Rogen doesn’t think that’s a big deal at all.

The self-described socialist criticized YouTube personality Casey Neistat for complaining about his car getting broken into in Los Angeles.

Rogen tweeted, “Don’t leave anything valuable in it. It’s called living in a big city.”

Rogen’s glib response is reminiscent of London Mayor Sadiq Khan remarking that terrorist attacks were “part and parcel” with living in a big city.

Leftists like Rogen want people to surrender to crime.

When he was called out on his stupidity, Rogen doubled down.

I, too, am unbothered when one of many cars gets broken into. I just ask my assistant to get it all cleaned up and repaired. What’s the big deal? https://t.co/FaxFPFpNyn

Break-ins are so commonplace in Los Angeles and San Francisco, some residents leave their car doors unlocked with the windows down as a plea to prospective robbers that there is nothing of value in the car.

Rogen is so out of touch, he thinks car break-ins are quaint occurrences that give character to a city.

Not only do car owners have to replace any stolen items, they have to repair the windows.

Rogen and other rich elites either don’t know or have forgotten how everybody else lives.