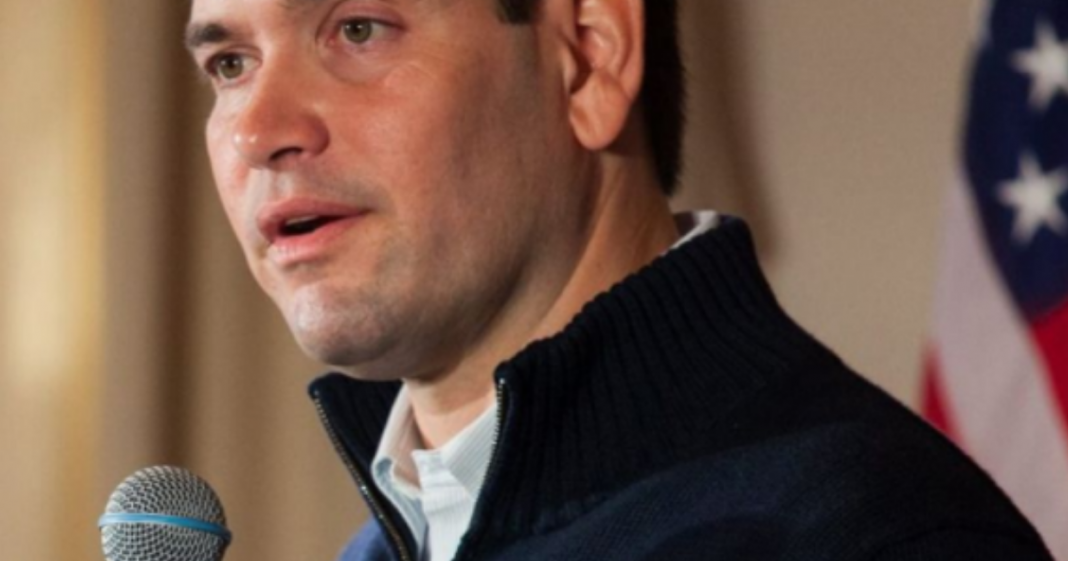 Democrats have strayed far off the reservation.

Their policies and rhetoric are entirely out of step with the American people.

And a Republican Senator called out the horrible thing one state is doing to its citizens.

New York City has reverted back to its pre-Giuliani days where crime was widespread.

New Yorkers responded to the insanity of communist Mayor Bill de Blasio by voting in former police chief Eric Adams, who signaled that he was a moderate.

But so far, Mayor-elect Adams does not appear to be a moderate reformer.

The city voted to allow noncitizens to vote in municipal elections, which could be one of de Blasio’s most radical moves on his way out the door.

“The New York City Council on Thursday passed a bill that would allow an estimated 800,000 noncitizens to vote in municipal elections. The measure passed in a 33 to 14 vote with two abstentions and will become law unless Mayor Bill de Blasio steps in and vetoes the bill, though he has said he does not plan to do so. Even if the Democratic mayor has a change of heart, there was enough support on the council to override a veto.”

Rubio called out the inane proposal in a direct video message:

But it’s government is run by a bunch of psychos pic.twitter.com/dNdlSZBKfk

Rubio is far from an immigration hawk, and this move is even beyond the pale for him.

This phenomenon is cropping up in other blue areas.

Democrats have adopted a globalist mindset where citizenship is virtually meaningless.

Stateless globalists love mass migration into the United States because it undermines the country’s sovereignty.

Now noncitizens are being allowed to vote in local elections.

There is no limiting principle for the Left.

They will get as crazy as they are allowed.

The only way the madness stops is if people call it out and vote out the Democrats across the country.