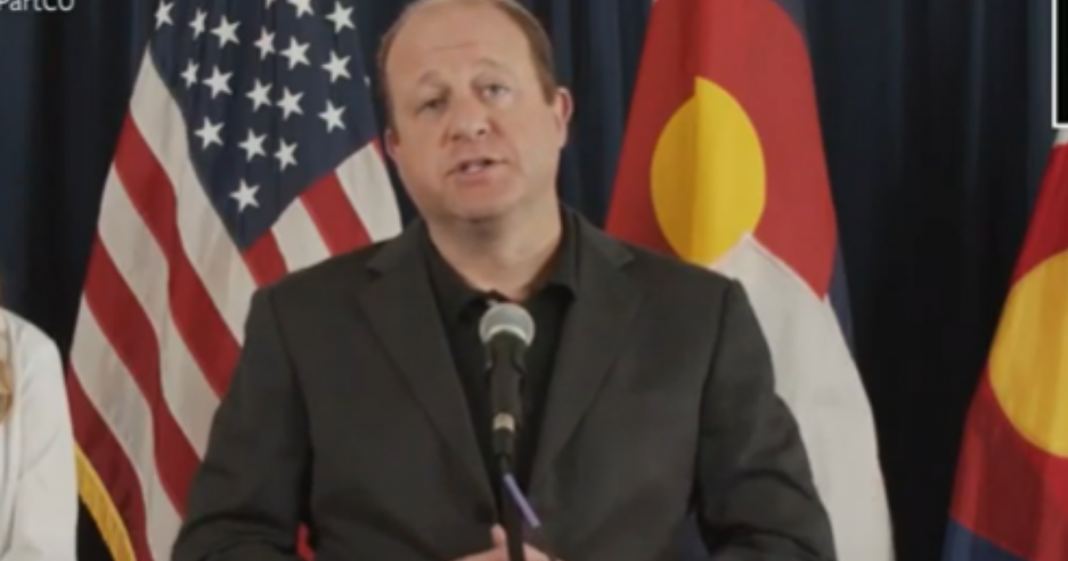 Leftists have made it their business to absolutely annihilate Christian conservatives in politics.

And now a pro-death law has been implemented in a state that used to be the epicenter of conservative Christian politics.

Colorado Governor Jared Polis recently signed a bill into law making getting an abortion in the state a “fundamental right.”

“A pregnant individual has a fundamental right to continue a pregnancy and give birth or to have an abortion and to make decisions about how to exercise that right,” the law states. “A fertilized egg, embryo, or fetus does not have independent or derivative rights under the laws of this state.”

It’s a radically left-leaning law coming out of the state that’s home to Christian culture and political powerhouse Focus on the Family.

And, with surrounding red states implementing abortion bans, representatives of Colorado for Life says the new legislation is likely to draw people to the state for one horrific reason.

“Abortion tourism will increase, resulting in the murder of preborn babies from all over the country taking place here in Colorado,” the group said in a statement.

Other conservatives noticed a nasty loophole in the law that could make one of the most shocking and unimaginably grotesque crimes completely legal.

“Under the rules proposed by this bill, if a child is delivered alive during an abortion the doctors are under no legal compulsion to provide standard medical care as they would in any other circumstance and attempt to preserve the child’s life,” said Noah Brandt, director of Government Affairs at Live Action told the Christian Post. “Medical providers would listen to the mother’s instructions, which could include not providing life-sustaining medical care to the child, which would lead to the child’s death, which most reasonable people would consider infanticide.”

Colorado is one of only seven states (plus the District of Columbia) where it’s legal to abort a baby at any point in a pregnancy.

And the state is home to a handful of abortion providers in the nation willing to abort babies after the 28th week of pregnancy.

A clinic owned by Dr. Warren Hern has performed abortions on babies as far as 39 weeks along – that’s two full weeks after women are commonly induced to deliver a healthy, strong baby ahead of the 40 week mark, which is considered full term.

The passionate commitment Democrats have for killing babies is beyond disturbing – and this newest law represents the most awful, sick legacy anyone could choose to leave behind.