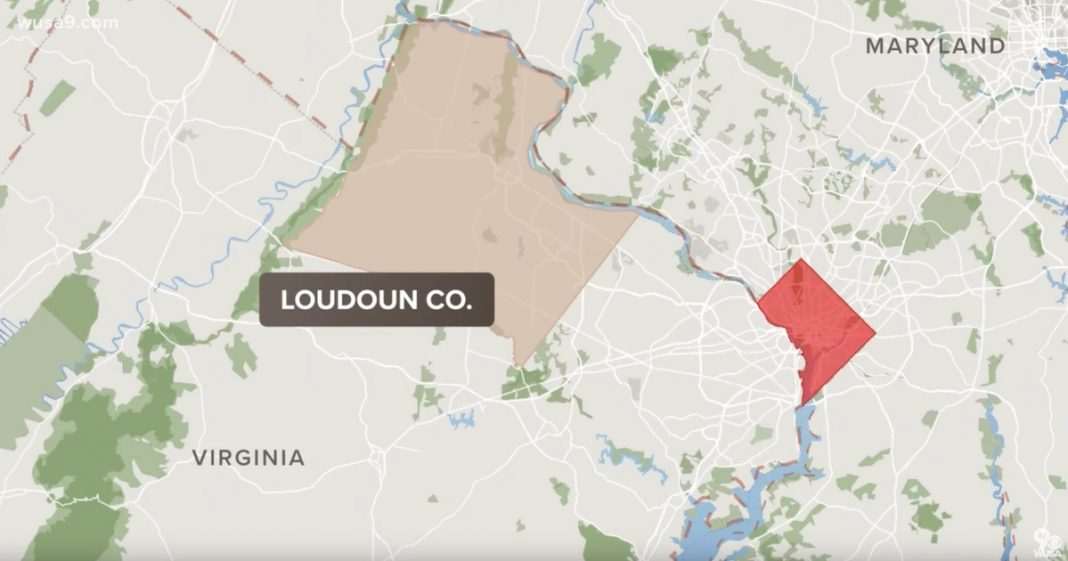 Democrats in Virginia are a complete disaster.

They’ve done everything from indoctrinate kids to cover up sexual assaults.

Now a parent of the student who assaulted teen girls at school said one thing that will make your skin crawl.

One parent named Scott Smith was arrested at a school board meeting for protesting the sexual assault of his teenage daughter.

The media tried to portray him as some domestic terrorist, but in reality he wanted answers about how the administration handled the heinous crime committed against his daughter.

Loudoun County officials tried to bury the incident and transferred the rapist to another school where he assaulted a separate girl.

The teen – who is “gender fluid” – was convicted of sexual assault, and now his mother is speaking out.

And her perspective is truly chilling.

The Loudoun County, Virginia, mother of the skirt-wearing teen accused of raping a female classmate in a girls’ bathroom is speaking out in defense of her son, saying that he is not transgender, identifies as male, and simply “wanted sex” . . .

The woman said that her son — who she admitted is “deeply troubled” — was only wearing a skirt that particular day because he has an “androgynous style” . . .

In her testimony, the unnamed female student said that she arrived at the bathroom and told him that she no longer wanted to have sex, but he threw her on the floor in response and forced her into sexual activities.

The mother responded to the rape allegations by saying:

“If I was in a position where I was about to be raped, I would be screaming, kicking, everything . . . You’re 15. You can reasonably defend yourself. You’re not just going to sit there and take it. And so, because there wasn’t a presence of a fight, he felt it was okay to keep going.”

Everything about this story is infuriating: the rape, the mother’s response, the demonization of the victim’s father, and the administration’s handling of the crime.

It was an utter debacle from top to bottom, and it illustrated why and how parents in Virginia are fed up with the status quo.

Parents across the county have been activated because they finally see just how radical and corrupt the Democrats in charge have become.